EPFL’s smart living lab, part of the Switzerland Innovation Park Network West EPFL, blueFACTORY Fribourg, is at a pivotal moment in its development. Martin Gonzenbach, the lab’s new director of operations, tells us why.

Martin Gonzenbach has just been appointed the director of operations at EPFL Fribourg’s smart living lab, a research center focused on technology for sustainable housing. Gonzenbach holds a Master’s in physics from EPFL and a post-graduate degree in mathematical engineering from Ecole Polytechnique de Paris. He worked for a Zurich-based startup, a small business and a multinational before taking a position with the Canton of Vaud to help implement digital processes in public services. In 2015, Gonzenbach joined EPFL as an industry liaison officer and innovation advisor at ENAC.

How has the smart living lab evolved since it was created in 2014?

The lab emerged out of a joint initiative by the Canton of Fribourg and EPFL to build a research center on an abandoned industrial site that was converted into an innovation park and is now part of the network of Switzerland Innovation. What made the idea unique and so successful is that it brought the University of Fribourg and the Fribourg School of Engineering and Architecture together on EPFL’s Fribourg site. ENAC also played an important role in getting the lab off the ground. Since it’s been open, four EPFL chairs have been created in the lab, and these positions are held by leading international figures. The lab plays an important role in building ties between the local and international scientific communities. And the Swiss team’s victory at the 2017 Solar Decathlon really helped put the smart living lab on the map. The winning pavilion, called NeighborHub, has been installed permanently at our innovation park.

What are your plans for the lab going forward?

The lab is at a pivotal moment in its development. We need to concentrate our efforts on new, innovative, and collaborative research projects. Of course, the primary goal is to transfer the technology we develop to industry. Some local businesses are already using our systems, but we now have a real opportunity to make an international impact – especially in developing countries, where cities are undergoing profound, rapid change. We would also like to expand the lab’s reach and explore related applications for our technology, such as in the hotel and healthcare industries. Another priority will be to incorporate digital technology into sustainable housing systems.

You are also heading up a project to construct the lab’s permanent building. Can you tell us more about that?

Fribourg is a university town with a vibrant culture. The new building will help meet the park’s zero carbon goal, serving as a real-world testing ground for the research being carried out by our lab’s engineers. We have already issued an RFP for the building design, which is being developed through a collaborative parallel studies mandate. The winning bid will be announced this summer, and construction will start next year. Our engineers will work hand in hand with professionals, meaning everyone will need to be open to new methods and ideas. The building, which will house up to 130 employees, will have to meet demanding criteria in terms of architectural design, research facilities, environmental footprint and usage.

Our lab addresses a vast challenge using a long-term vision. We aim to combine technological innovation with societal progress by leveraging our core strength, which is the wide range of disciplines we bring together: not only architecture and engineering, but also law, economics, sociology and psychology. Experts in all these fields work together to develop a human-centric approach to building construction. And the various universities involved contribute know-how in both fundamental and applied research. 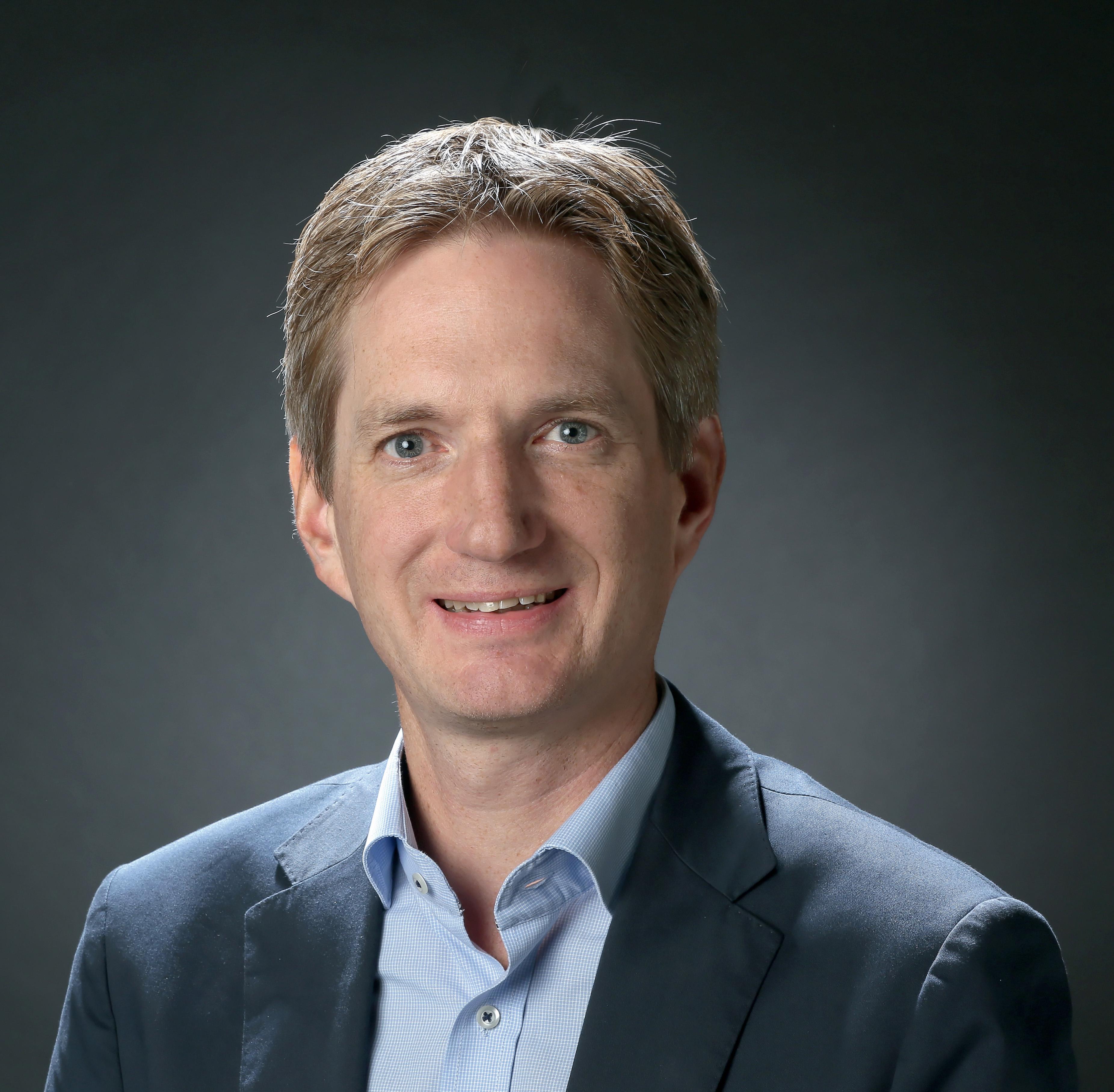