Research in the air

The “UZH Space Hub” conducted its first research operation with parabolic flights from Dübendorf from 11th to 13th June 2018. The flight briefing for participants was held  in the hangar at the Innovation Park.

The Airbus A310 ZERO-G from “Swiss Parabolic Flight” took off from Dübendorf for the third time. Due to the heavy demand the research flights were extended for the first time to two days. The parabolic maneuvers, repeated extreme climbs and dives, produce 22 seconds of real physical weightlessness each time. This allows for the collection of significant information on the effect of weightlessness on chemical, biological and physical reactions, without leaving the atmosphere, or using rockets or space technology.

For decades, parabolic flights have been a standard part of research into weightlessness, normally at the hands of large players like the European Space Agency (ESA).  Together the “UZH Space Hub” and the Swiss SkyLab Foundation take a different approach. Costs are shared between industry, science and the private sector. This exceptional model substantially reduces the costs to science.

Since 2016, 16 experiments in weightlessness have so far been conducted on Swiss parabolic flights. Thanks to these flights, Swiss scientists were able to access research funding at a European level, or complete International Space Station research projects in the record time of only three months.

Chinese Academy of Sciences on board

On these zero-g  flights various experiments from Industry and Swiss universities were performed. For example, Balgrist University Clinic researched the influence of weightlessness on the human skeletal and muscular system, whilst the UZH researched cellular reaction to changing gravity. Experimental apparatus for the international Space Station ISS was also tested. International science teams were also guests on the Swiss parabolic flights, with the Chinese Academy of Sciences (CAS) testing production processes for application in space. 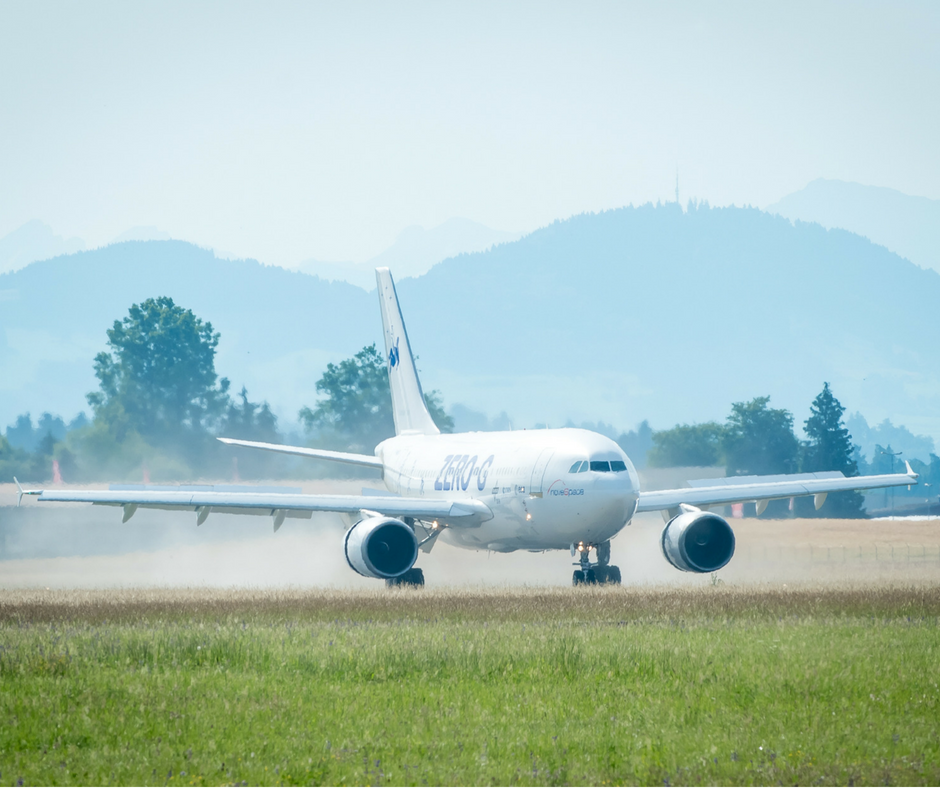 The A-310 at Dubendorf Airfield 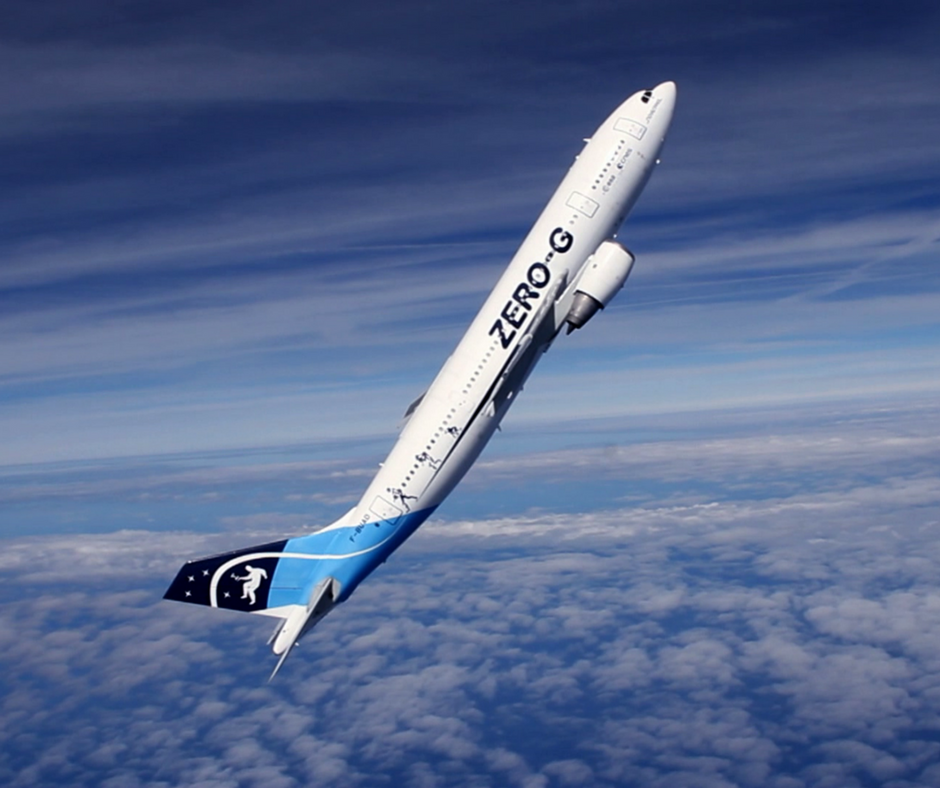